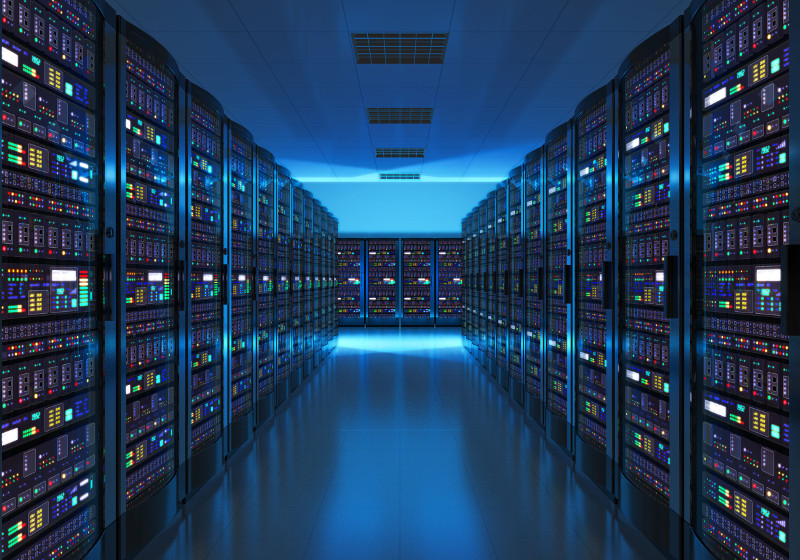 You might be tempted to think the new policy of the freelancer platform Upwork is unique. Charging individuals to apply for jobs is a spectacular business model if you’re in a position to gatekeep those applications. It’s exactly like the lottery. You’re monetizing desperation. You are plugging your income potential right in to the human survival instinct. It doesn’t take much for the average person to notice the similarity “pay to apply” to the Internet’s other big business model.

I once proposed that you are more valuable unemployed than employed. This would neatly explain the rise of the professionally jobless in our country. There are roughly six million of them, and they will never work again. Why? Because it is better for the rent-seekers that way. They have concluded there is more economic opportunity in keeping them out. The exact same dynamics were in play when equity firms decided to burn Toys R Us to the ground and destroy 30,000 jobs. Toys R Us was worth more dead than alive.

From an employment standpoint, so are you.

The overarching problem that we face here is that practical economic reality is not responding to market forces any more. If you have more experience, more demonstrated achievements and more skill, you should have a multiplicity of job opportunities. Firms should be competing for your talents. But they aren’t. Why? They don’t have to. Most companies have no idea how to convert your skills into anything productive, and that’s fine because they likely have a stable, entrenched business and have long since done away with their competition.

For example, what real boots-on-the-ground incentive does Google have to hire anyone, regardless of their talents? They have none. Google brings in $372 million a day. The company has been on auto-pilot for at least ten years. They make few, if any, physical products. They don’t even have a phone number. Their entire company is made up of people babysitting computers. Any hiring they do, if they do any hiring at all, is guaranteed to be for some middle manager’s hobby project. They have no competition, so there is no reason for them to compete for talent.

The same is true of nearly all the other companies in the Fortune 500. Disney, Apple, Nike, Verizon. Their revenues are on auto-pilot. Their competition is either non-existent or limited to a handful of other companies that are neither a short or long-term threat. Ultimately, the only time any of these companies experiences any real need to hire is if someone in the management hierarchy retires or moves on, and those openings can be easily filled after everyone in that branch moves up a level and the entry level desk is filled with a visit to the nearest Ivy League campus. Or the job can just be discontinued and the money pocketed by shareholders.

If you’re making $372 million a day why would you even answer your phone? You wouldn’t. You wouldn’t take even a remote chance on upsetting the status quo.

Unemployment is a growth industry. Imagine the money that can be made if we get a really big sponge and just soak up everyone’s last dollar! Resumes, new clothes for the five interviews you have to endure, books and seminars on how to improve your personal brand, premium memberships for all those online sites that promise you offers from multiple companies at once. Just think of the power you could wield with a platinum membership!

How do these “we’ll find you a job, little camper” companies stay in business if their customers are successful and cancel their monthly plans? They don’t. They have a direct, vested financial interest in keeping you unemployed.

In other words “We make $372 million a day and no, you can’t have a job.” Leaving aside the fact wages have been stagnant in this country for 46 years, if that is what we get from every major employer in the United States, we’re adrift on the ocean. Water everywhere and we still die of thirst.

And while the rent-seekers cultivate their vested financial interest, they show you a prize gallery of jobs and tell you success is only a credit card number away.