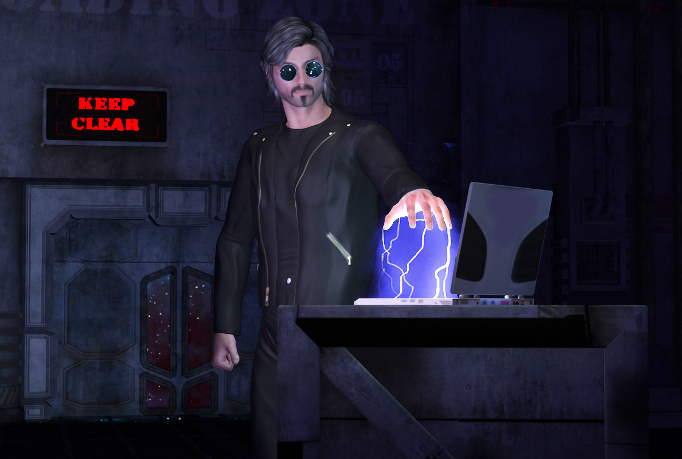 It was a lot of work, but it was both worth it and necessary. I’ve consolidated all our most vital operations to our own land, as it were, so we can have a little more control over the quality of the product we’re putting out there.

The Internet has changed quite a bit since I got started. Keeping in touch with readers is challenging, but at the same time it is easier than it was all those years ago. The good news is we are no longer dependent on outside services for our vital communications. I like to think of it as one less point of potential failure. In order for us to grow our audience and invite more subscribers, we have to be consistent. This is one of the steps we had to take to make that happen.

I have five primary commercial web sites now: One for the Starships series, one for the Ironjammers, one for the bookstore, one for the studio and the fifth one for Bitbook. There are other ancillary pages, but those are the main points of entry. The Committee is equally associated with each, which is why I’ve added all of the sites to their own section on my links page.

I have several other publishing projects I’ve completed over the years which are no longer being actively updated. These include the First Kiss Romances, the Incredible Untold Story of Sailor Moon, my Kings and Conquests LitRPG series, the Million Dollar Artist™ series and so on. The books will still be available in the store, but they aren’t going to have their own “sites” per se because we’re not actively pursuing any ongoing new titles currently. This may change, of course, but for now the two major initiatives are the Starships Universe military science fiction series and the Ironjammers fantasy adventure series.

It wasn’t all that long ago I had separate pen names for all these books. The logistics involved in keeping them all organized were overwhelming. Don’t ever do that to yourself if you’re an author.

The thing I’m most excited about is Bitbook, because it is where I can fulfill all the plans I had for the Library-Tron and still make entire novel-length titles available for purchase. I will publish my first experimental title there soon. I think it will be a lot of fun.

I will also be launching an Ironjammers newsletter soon, so I can keep readers up to date on what’s happening with my fantasy series. Believe it or not, my fantasy characters have been around a lot longer than my sci-fi crews. Those books will come together quick, so don’t miss out.

Head over to my links section (it’s in the menu above) and take a look at what’s new. I’ll be updating much more frequently now that I’ve got everything semi-organized in one place. Black out.