One of the great strengths of the ensemble model or the “classic” team of superheroes is the wide range of personalities and powers they can develop through the story. Authors like myself recognize many young readers are looking for someone they can identify with and root for through the adventure. That’s why I believe my character ensemble is one of LadyStar’s greatest strengths.

Simply put, everyone who reads LadyStar books will find a character they can follow. Whether they like seeing a shy girl like Talitha Casey navigate a mystery, or they like to laugh at a joke-telling firecracker like Ranko Whelan, there will be at least one hero they will find appealing, and that character will make them feel like they have something to offer too. 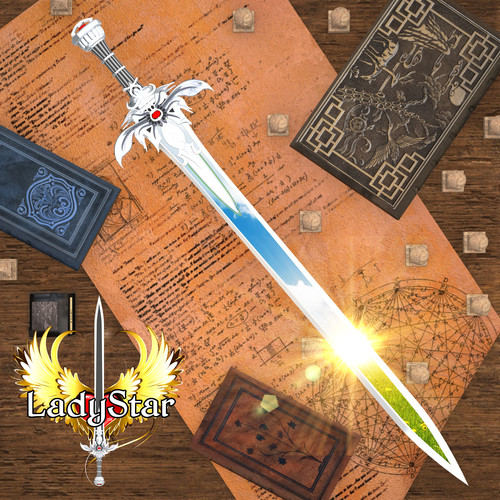 Middle grade readers are at a point in life where they are asking important questions about themselves like “where do I belong?” and “what can I do?” These can be confusing questions, especially for someone with little experience, few social skills and the ever present feeling maybe they don’t really fit in. What LadyStar will teach them is to be patient with themselves. It will show every reader that even the 11-year-old “annoying little kid” can be part of the older girls’ adventure and might even have something unique to contribute.

Things don’t always work out for the Ajan Warriors right away, but Jessica and her friends find a way to get the job done. They don’t quit. More often than not, the solution is found when everyone contributes. All the girls find their own answers to the questions of where they belong and what they can do. I wrote these books to give readers a sense of participating in exactly these kinds of adventures, so they can learn what it takes to overcome challenges, put their unique talents to work and achieve the same things my characters do.

Then I discovered I was telling a Noblebright Story. 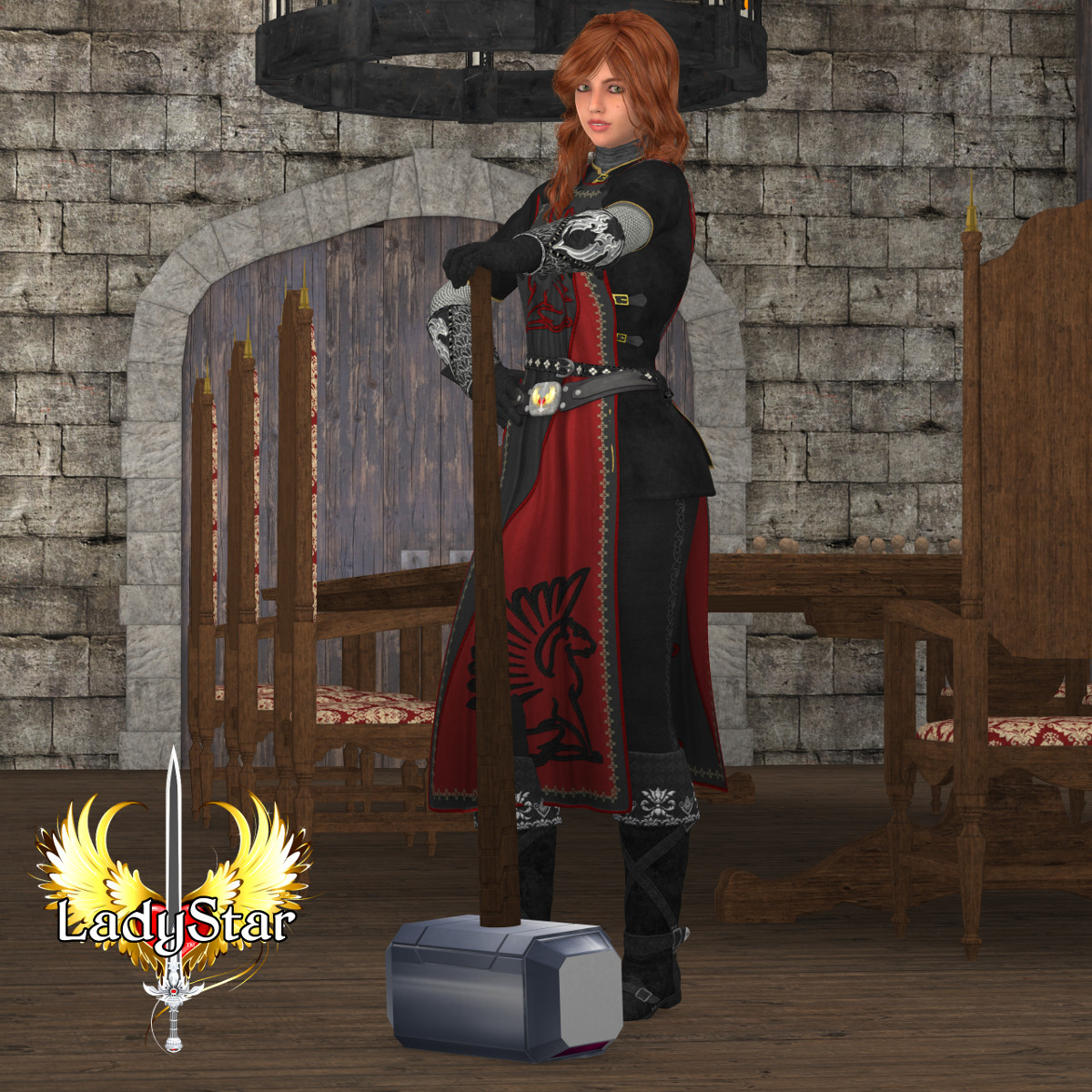 As part of the 20th Anniversary celebration of LadyStar, my next book will be a digital comic. I’ve been developing models for the LadyStar characters for some time now, and I think my technology (such as it is) has caught up to the capabilities we had when I did my first webcomic back in 2008. I’ll be performing a couple of simultaneous experiments as part of the project.

First, I have a Patreon, where I’ll have previews and extras for readers. I’ll be publishing the books on my bookstore and on Kindle. The books will be titled Fury of the Venom Legion and will depict a confrontation between the Ajan Warriors and the minions of Bane Cryptic Sai Magnen. Each book will be 60-80 pages and will release in sequence.

I produce a fair amount of art that doesn’t find its way into the comics during production, so I will be posting some promotional works on Instagram.

The purpose here is two-fold. One, I am fully committed to promoting Enchanted Airship and middle grade fiction in general. Also the LadyStar characters have always gravitated towards books, comics and games, which means once we have a new comic we’ll be 2/3rds of the way to fulfilling the trifecta.

If I’m successful, I will rebuild LadyStar.net to its original vision and launch our first new game book sometime in early 2019. All the new books will take full advantage of the version 12 Jericho engine and the premium EPUB3 format I spent most of the summer converting my bibliography to.  I think the comics and fiction will promote each other quite effectively. 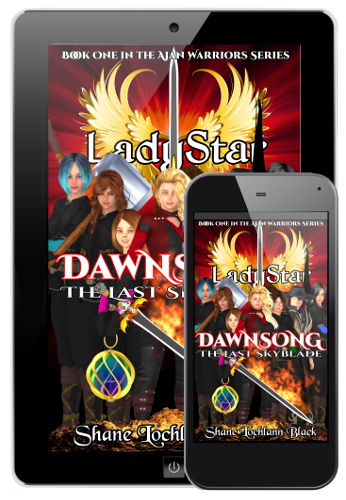 When an idealistic boy steals a celestium sword and gives it to sixteen-year-old Jessica Halloran, he doesn’t realize he has broken a centuries-old bloodsworn truce between Aventar’s most ancient and ruthless guilds. Mercenaries, assassins and hideous creatures suddenly emerge from every depraved and unclean place across the land seeking to claim Dawnsong for themselves.

The long dormant Champion Skyblade’s magic inexplicably responds to the girl, which inspires one guardian of the truce to intercede to protect Jessica’s life. Reina’s act is an open declaration of war that threatens to plunge the seven kingdoms into chaos.

Jessica quickly learns Dawnsong is most powerful when she is truthful and acts honorably. Her compassion becomes healing magic. Her joyful personality becomes a golden glow that follows her everywhere and her kindness becomes a blessing that heals and strengthens others. Even learned scribes and arcanists cannot explain it.

Now, after the discovery of a hidden map to a place called the Palace in the Sky, Jessica and her friends find themselves in a race to rescue the other seven Ajan weapons before Lord Dane and his vile Cryptics discover and destroy them!

Here begin the adventures of Jessica Halloran and the Greatest Fighting Team of Teenage Girls Ever Assembled!

Dawnsong: The Last Skyblade is available now at the Palace in the Sky Bookstore!